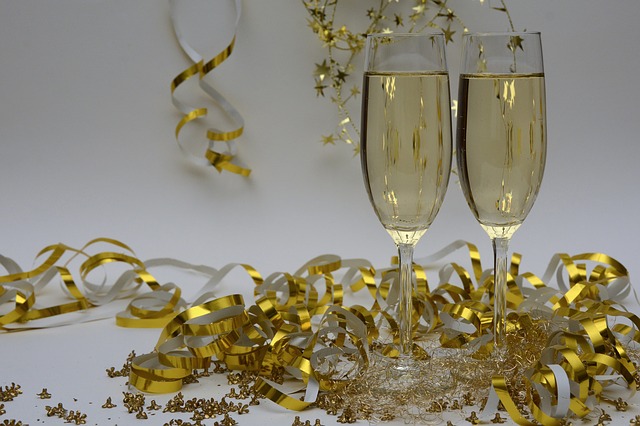 Cocktail hour begins at 8 p.m. and the four-course feast kicks off at 8:30 p.m. After an hour of uninterrupted eating, Mike Dutra and the Strictly Sinatra Rat Pack Band take the stage and perform songs made famous by the likes of Dean Martin, Sammy Davis, Jr., Frank Sinatra, and other members of the Rat Pack. The band plays on until midnight, and then everyone toasts to the new year with a complimentary glass of prosecco. Tickets are $129 per person, including food, drink, tax, and gratuity.